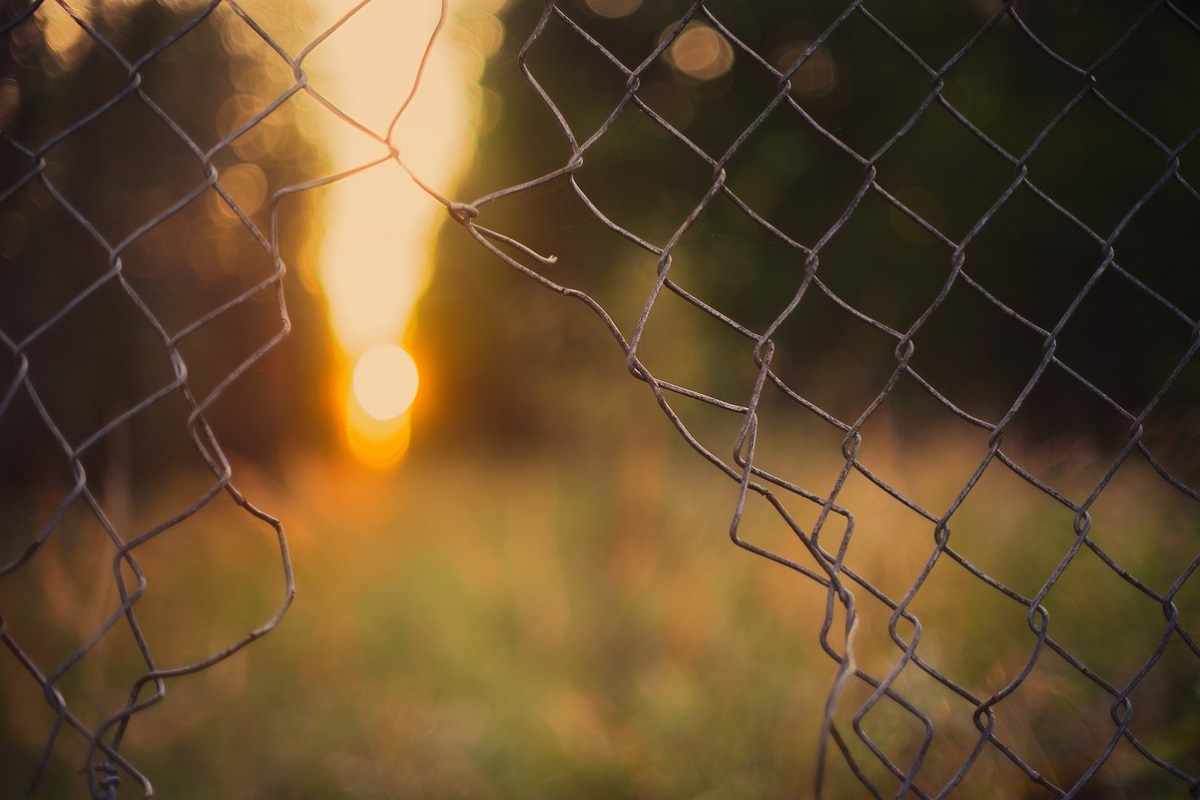 Remember the time Jesus confronted religion? “Which time?” you ask. And you’re right. There were so many times.

Even in a casual reading of the Gospels, it’s clear who Jesus’ opponents were. It wasn’t sinners or those struggling with unbelief. It was the religious establishment. Jesus loved the sinner, and He was deeply moved for the unbeliever. Yet He had little time for the self-righteous. And that’s putting it mildly.

So, after yet another testy confrontation with the Pharisees and Sadducees, Jesus warned the disciples about the dangers of legalistic religion (Matthew 16:1-12). This is the backdrop for what’s to follow.

With the toxicity of religion still on His mind, Jesus and the disciples arrived in Caesarea Philippi, a city’s whose name personified a toxic amalgam of corrupt Empire and complicit Religion. Named by King Herod of Judea, a puppet of Rome, the name was a fusion of the Caesar of Rome and Philip, Herod’s son.

It is here in Caesarea Philippi that Jesus asked the disciples,

Jesus’ use of the title “the Son of Man” is captivating. Stemming from the Book of Daniel, it referred to the “god human” who would embody the restoration of God’s original plan for humanity. A New Human who would usher in a new humanity.

Largely lost to the importance of the question, the disciples started discussing the street-talk on Jesus, sharing what they’d heard spoken among the people they’d met on their travels (v. 14). So, Jesus fronted them up, asking them the all-important question:

You are the Christ, the Son of the living God.”

Jesus applauded Peter for his response: “Blessed are you, Simon Bar-Jonah, for flesh and blood has not revealed this to you, but My Father who is in heaven” (v. 17).

Peter had received a download from the Father. The most critical one of all. The one that serves as both catalyst for personal transformation and the transformation of the created world.

Jesus is the promised “god human”. He is the New Human who would usher in a new humanity. He is the Son of the living God.

Jesus then declared that upon this revelation,

These two sentences are loaded with profound meaning and intent. Let’s look at two key thoughts…

“I will build My church…”

The word translated “church” is the Greek word ekklesia (in Latin, ecclesia). And it has nothing to do with a meeting on a Sunday or the building in which that meeting happens.

In ancient Greece, the ekklesia was a group of selected individuals who would assemble regularly to deliberate and decide on matters of civil policy. The word was not a religious word, it was a political word and referred to those called out of the general populace to serve as a civil body or an executive arm. The ekklesia spoke of an executive body whose function was to govern.

Jesus took it further. He nested the word in the context of His Kingdom, saying, “And I will give you the keys of the kingdom of heaven”. Biblically, keys denote authority.

Jesus envisioned His people as an executive body through whom He advances His Kingdom.

The comparison that Jesus made in this account must be grasped.

Jesus compared the impotent, man-made authority structures of the religious system of His day to the life-giving authority His victory would establish in the new humanity (c. vv. 1-12 and vv. 18, 19).

In His authority, ordinary people like Peter would partner with the Father in building a better world.

Jesus used the phrases “bind” and “loose,” rabbinical words that meant “prohibit” and “permit” respectively (v. 19). It was a clear reference to the anaemic, rule-crazy approach of the Pharisees and Sadducees, a misuse of authority that only resulted in bringing people into bondage and fear.

In contrast, the executive body (ekklesia) Jesus had in mind walks in life-giving authority, releasing God’s grace and generosity on the earth, a character-based, servant-hearted authority that liberates people and ushers in the Kingdom’s transforming power.

For more on the meaning of ekklesia and the origin of the English word “church”, see What Does Ekklesia (Ecclesia) Mean?

“…and the gates of Hades shall not prevail against it.”

Jesus envisioned an executive body (ekklesia) against whom even the “gates of Hades”— note, not the “gates of hell” as many are in the habit of misquoting—would not prevail.

So, what are the gates of Hades?

The phrase “gates of Hades” referred principally to the power of death. The word Hades was used as a synonym for the Hebrew word Sheol: the grave, the great leveller, death. Thus, in Matthew 16, Jesus could be simply stating that even death is now a non-issue. In Paul’s only usage of the word Hades, he declared just this point: “O Death, where is your sting? O Hades, where is your victory?” (1 Corinthians 15:55).

However, there does seem to be a secondary meaning in Matthew 16, especially given that Jesus then spoke about “keys of the kingdom”, a reference to authority, and then used the rabbinical terms, binding and loosing (v. 19).

In the ancient world, governmental and official affairs were conducted in the city gates, serving as “command and control centres”, and the Pharisees and Sadducees had assumed this moral gate-keeping role. Consequently, Jesus is probably alluding to the religious command-and-control systems of His day. He was, thus, referring metaphorically to man-made authority structures that oppress and exploit others (see vv. 18, 19 c. 5-12).

Most importantly, Jesus cast the vision of a victorious executive body that would not only trump these oppressive and exploitive authority structures, but model a new way of being, thinking and living that would bring liberty to those under the thumb of Religion and Empire.

The prophet Isaiah captured this incredible idea many centuries before, declaring that “the government” rests on Jesus’ shoulders and that “of the increase of His government and peace there will be no end” (Isaiah 9:6, 7).

This is our destiny, our role as His ekklesia. Reunited to Father God, restored in our identity as sons and daughters, we’re called to serve as the King’s executive body, to partner with our Father in building a better world, liberating the oppressed, advocating for the marginalised and defending the weak.

This is not just for the perceived spiritual black belts. It’s a call to every follower of Jesus.

To you and to me. 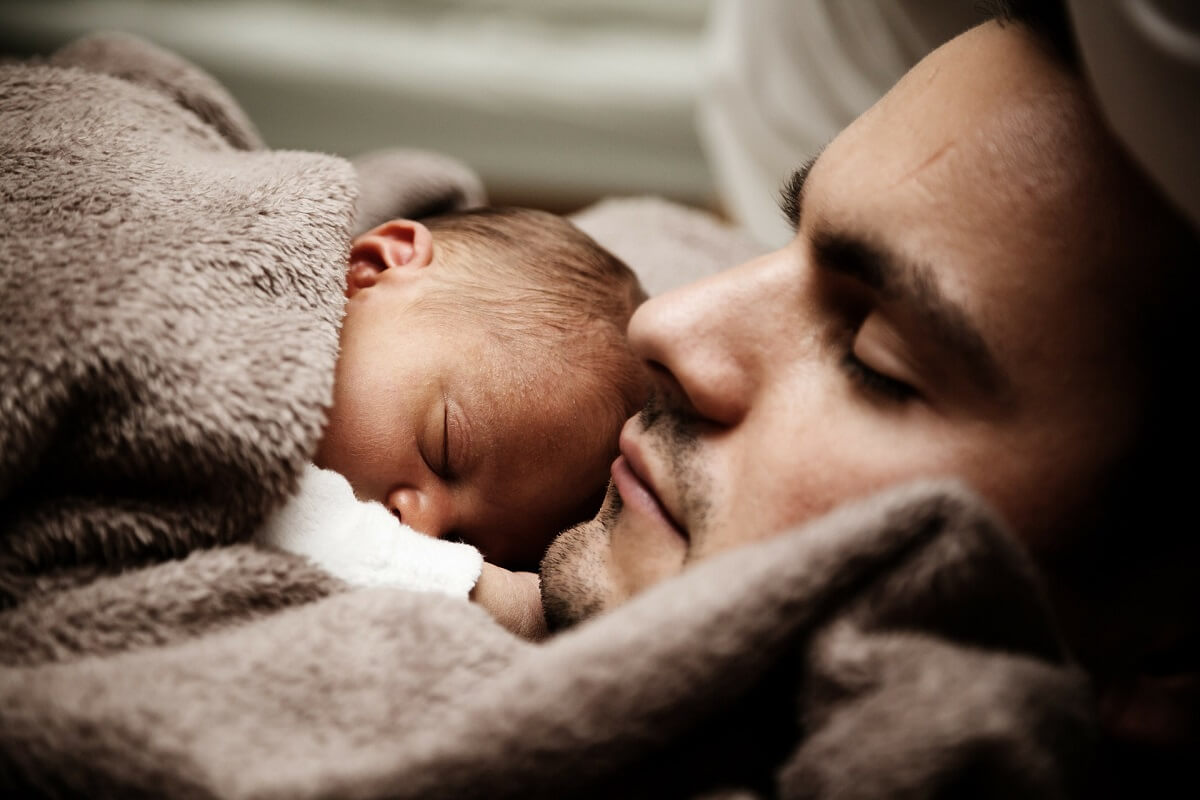 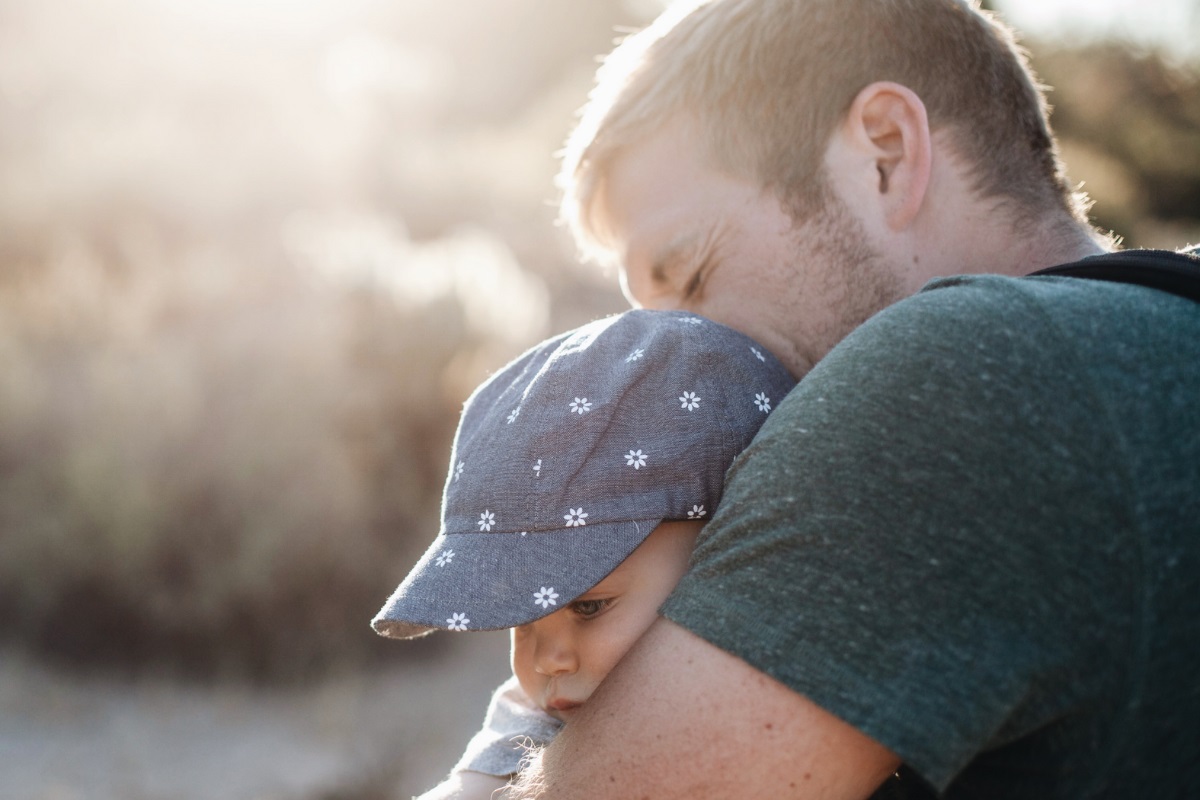 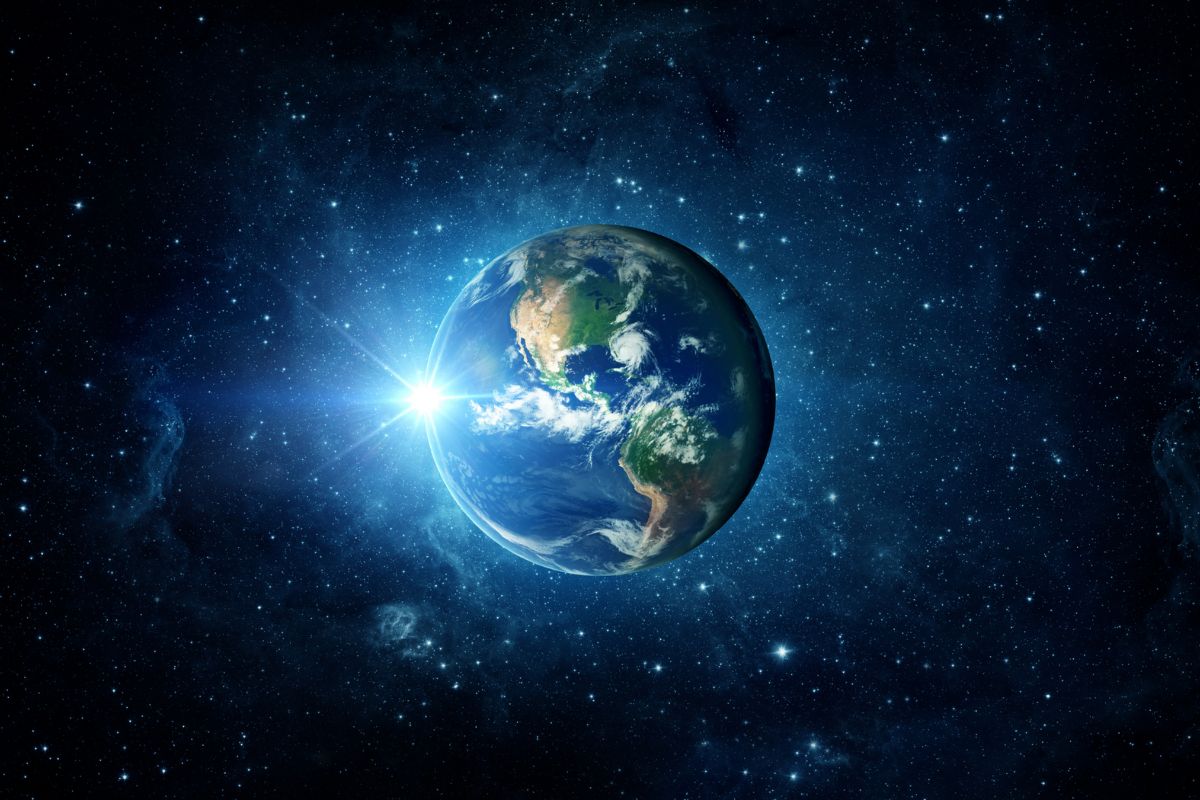