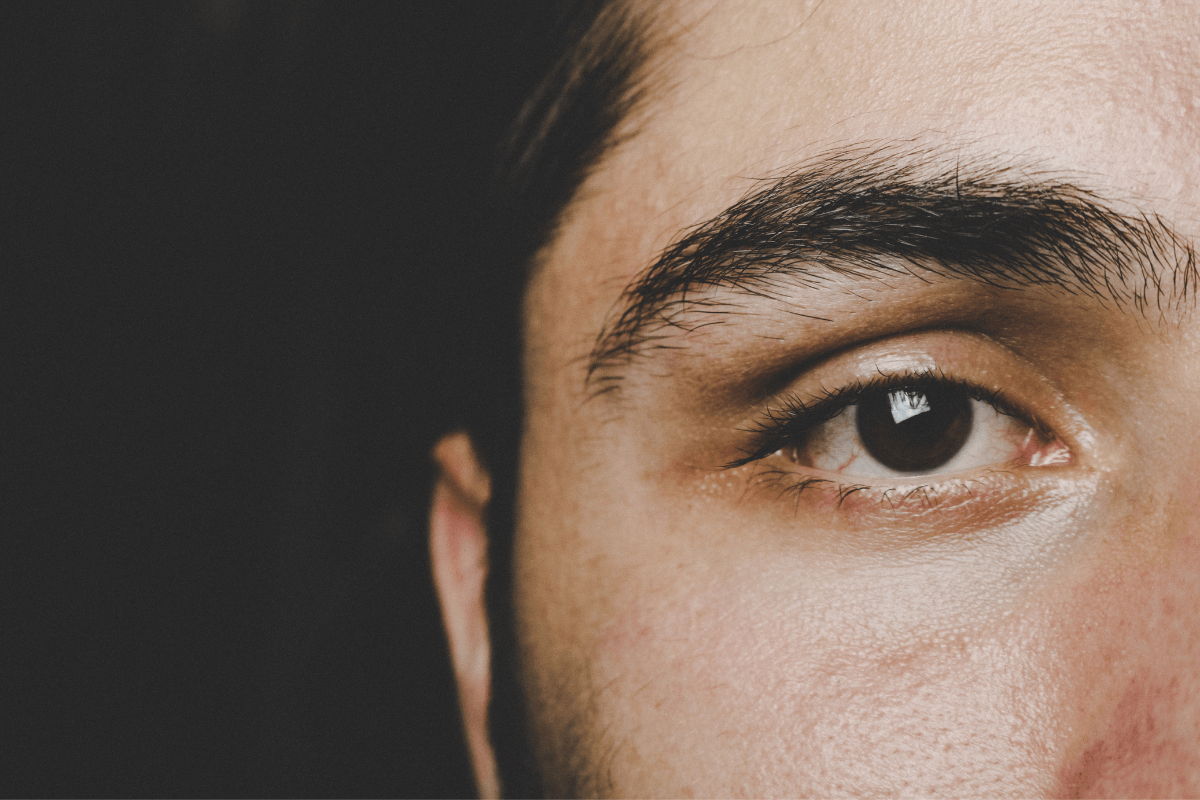 The Time Jesus Saw a Man Blind from Birth

Jesus saw and healed many blind people in His ministry, but John’s account in Chapter 9 of his Gospel is unique. Why? Because we get an inside peep into the disciples’ thinking—a glimpse into how easy it is to turn someone else’s pain into our latest debate.

Now as Jesus passed by, He saw a man who was blind from birth. And His disciples asked Him, saying, ‘Rabbi, who sinned, this man or his parents, that he was born blind?’”

Where Jesus saw a human being worthy of compassion and care, the disciples saw a theological debate. Worse, they assumed the man was somehow deserving of his affliction. Twisted by religious dogma, they played the blame game: who sinned, the man or his parents?

Jesus batted away the question before healing the man in a show of compassion and care (vv. 3-7).

The Message Version has an interesting way of translating Jesus’ response to the disciples’ flawed enquiry:

You’re asking the wrong question. You’re looking for someone to blame. There is no such cause-effect here. Look instead for what God can do.”

That’s exactly what religion does. Not only does it turn opportunities to show God’s love into theological debates, but it settles on “right” answers to wrong questions. And it’s often done glibly. Without heart and void of empathy.

How often do I see doctrinal issues instead of people worthy of God’s love and care?

In twisted irony, how often am I blind to the hurt and pain of those ostracised and rejected from religious circles because I’m playing the blame game?

He saw the blind man. And He showed the man compassion and care.

Look instead for what God can do.”

In other words, see people as worthy of God’s compassion and care. And then seek to be a vessel of His self-giving love.

The Message of Jesus

THE GOSPEL OF THE KINGDOMIn this article, we look at what the Gospel means, how it shaped Jesus’ Message in the first century and the implications for us today.

THE UNITY OF THE SPIRIT & A WITNESS TO THE NATIONS
In this article, we look at the importance of developing a magnanimous orthodoxy that validates and demonstrates the Message of Jesus.

THE NATURE OF GOD SERIES

The Father-heart of God

JESUS’ FOREMOST REVELATIONIn this article, we look at Jesus’ primary revelation of the nature of God and explore how it informs our relationship with God and shapes our identity as human beings.